Alabama abortion law: Alabama just criminalized abortions for women – and every single yes vote was cast by a white man 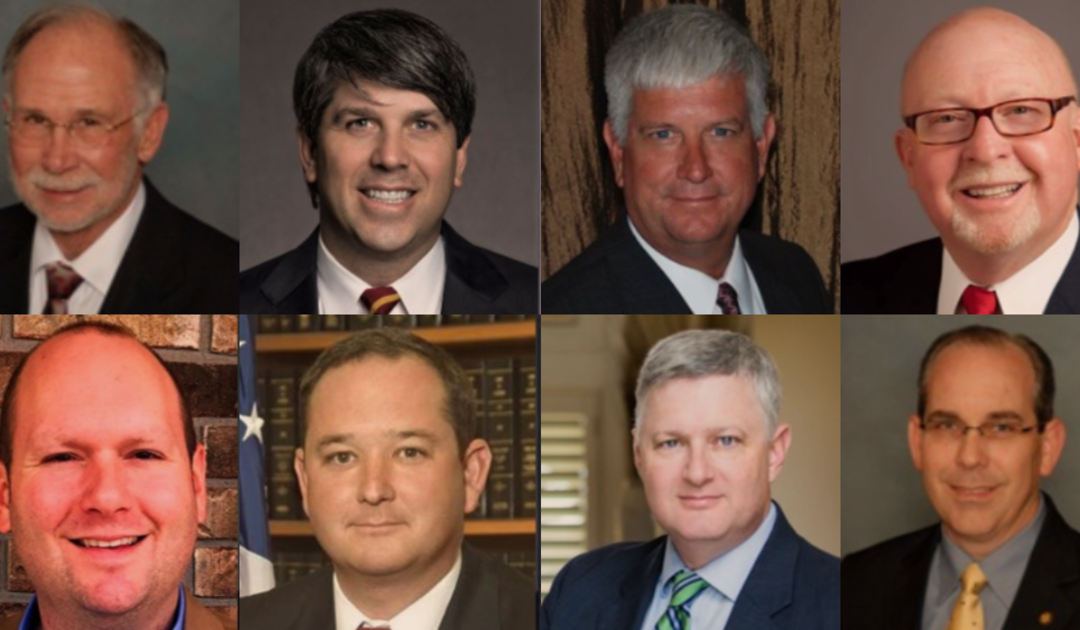 Twenty-five members of the Alabama State Senate voted to pass the nation’s most restrictive abortion bill on Tuesday — and every single one of them were white men. On Wednesday, the state’s Republican female governor, Kay Ivey, signed the bill into law.

After hours of discussion, the Senate on Tuesday passed the near-total abortion ban in a 25 to 6 vote. Of the 35 senators in the state, four are women, and they are all Democrats.

Ivey, the state’s second female governor, tweeted a photo of herself signing the bill with the caption “To the bill’s many supporters, this legislation stands as a powerful testament to Alabamians’ deeply held belief that every life is precious & that every life is a sacred gift from God.”

House Bill 314, known as the “Human Life Protection Act” prohibits abortion or attempted abortion in Alabama, except “in cases where abortion is necessary in order to prevent a serious health risk to the unborn child’s mother,” according to the bill.

It criminalizes the procedure, reclassifying abortion as a Class A felony, punishable by up to 99 years in prison for doctors. Attempted abortions will be reclassified as a Class C penalty. The legislation doesn’t make an exceptions for victims or rape or incest.

Rep. Terri Collins, a Republican, sponsored the bill in the House, which voted 74-3 to approve it in April. All six Republican women voted for the measure.

Abortion rights advocates have promised to challenge Alabama’s controversial legislation long before November, when the law is scheduled to be implemented.

Alabama’s ban is just the most recent in a barrage of anti-abortion measures at state level. Last week, Georgia Gov. Brian Kemp signed into law the state’s so-called “fetal heartbeat” bill, legislation that will prohibit abortions after a heartbeat is detected in an embryo, which is usually about five to six weeks into a pregnancy — before most women know they’re pregnant. The state was the sixth to pass such a law, and the fourth this year alone.