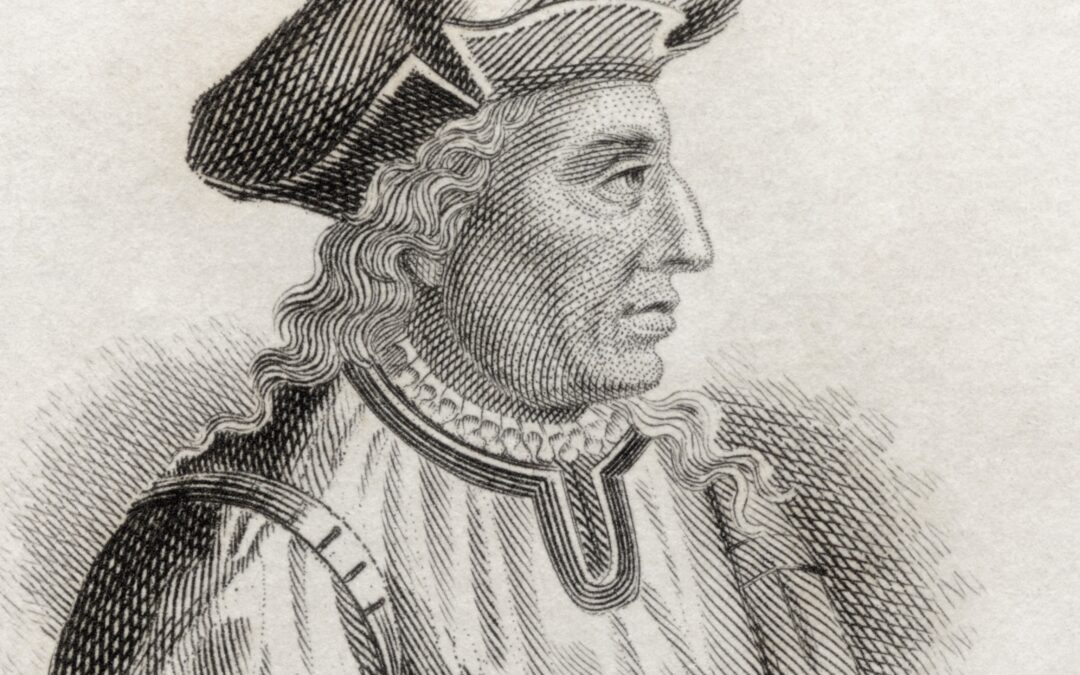 Niccolò Machiavelli is viewed in the popular imagination as a sinister figure who dispensed cynical advice to ambitious politicians on how to achieve and exercise power. His reputation among scholars is far higher, particularly for those who value the public realm of life—that is to say, of governing a polity—at least as much as they do the private sector, where the exigencies of commerce prevail. In that context, he is viewed as the thinker who most effectively revived the civic republican ideals of ancient Greece and Rome.Machiavelli held that two pairs of opposite or conflicting forces interact to determine the course of political life and the success or failure of particular political leaders—that of Virtù and Fortuna, and that of equality and inequality. Virtù refers to a political leader’s degree of skill, determination, strength of character, and flexibility in dealing not only with prevailing circumstances but also—and perhaps above all—with the unforeseen events with which Fortuna will inevitably confront him. This conception does not necessarily encompass the qualities we normally would consider virtuous, since a high degree of ruthlessness is frequently required for that. Meanwhile, Machiavelli describes Fortuna as like “one of our destructive rivers which, when it is angry, turns the plains into lakes, throws down the trees and buildings … everyone flees before the flood; everyone yields to its fury and nowhere can repel it.” However, in Machiavelli’s account, a wise leader who exercises the skill and determination of Virtù would have made preparations for such an event; he would erect dikes and embankments to contain the river’s torrents when the rains almost inevitably came.Machiavelli was known to praise the quality of impetuousness in a prince, while recognizing it could sometimes be a liability. In an article called “Fortuna and the Landscape of Action in Machiavelli’s Prince,” author Charles D. Tarlton presents Fortuna as a landscape that is constantly changing as various political actors create impacts on it, and it’s worth noting how our recent presidential politics reflects this scheme of abrupt upheaval. Bill Clinton was fortunate in having a third-party candidate, Ross Perot, in the 1992 presidential race taking votes away from his major opponent, George H.W. Bush. But when Clinton assumed the presidency, Fortuna turned against him as Newt Gingrich engineered a Republican takeover of Congress and scuttled his health care bill. Clinton then recovered his balance with a series of small-bore achievements such as targeted middle-class tax credits and the promotion of school uniforms for at-risk youth, while Gingrich’s impetuousness got the best of him when he arbitrarily closed down the government and later resigned his House speakership before he could be voted out. Clinton’s successor, George W. Bush, came into office with a national security team devoted to the inflexible notion that military conflict involved the staging of gigantic armies in the field, and he could not adapt to the fact that the 9/11 terrorist attacks were brought about by a small, highly decentralized Al Qaeda. Hence the fiasco of the Iraq invasion.Barack Obama’s ascension to the presidency involved a string of lucky breaks, not least that both his Republican and Democratic opponents in his race for the Senate were discredited in embarrassing scandals involving marital misconduct. As president, he succeeded in passing a pioneering health care bill, but that in turn resulted in Republicans taking control of the House of Representatives (and later the Senate)—a power shift that essentially neutralized the rest of his presidency. Hillary Clinton was besieged by bad luck during her campaign for the presidency—Benghazi (a tragedy she had nothing to do with as secretary of state), Russian interference of an unknown degree, Bernie Sanders staying in the race well after he had lost any chance of winning, and, above all, the FBI investigation of her emails, culminating in the infamous Comey letter to Congress right before the election (not that she didn’t generate some bad luck for herself on her own). And what of Donald Trump? Was his good luck merely the other side of Hillary’s misfortune?Not according to Faisal Baluch, who, in a remarkable essay titled “Machiavelli and Inequality,” argues that Trump’s success in the 2016 election was rooted in a pattern that Machiavelli identified in his histories of Rome and his native Florence. In a political culture pervaded by the republican ethic, glory and honor accrued to those who had achieved greatness in military and political endeavors that benefited the society as a whole. As Florence became more and more commercialized, however, Machiavelli noted, the respect and adulation of the populace gravitated toward those who, pursuing their own personal and material interests, had accumulated substantial wealth. Something similar had occurred in ancient Rome, when the patricians refused to restore the agrarian laws intended to restrict the amount of land they could own, to the detriment of the plebeian class. The plebs’s relative impoverishment in the wake of this would help give rise to an array of demagogues—and eventually the collapse of the Roman republic. And in Baluch’s view, it was precisely the same spread of economic distress among the American working class, in tandem with a misguided adulation of a wealthy, ostentatious braggart, that took the demagogue Trump from his eponymous Midtown Manhattan tower to 1600 Pennsylvania Avenue.Machiavelli examined politics from a variety of angles, some of them mutually contradictory. Occasionally, he even struck a note of optimism. In a passage comparing “princely” (dictatorial) and popular government, he described average citizens as “prudent, stable and grateful” in contexts that allow for public debate about major political decisions. He even wrote that “an uncontrolled and tumultuous people can be spoken to by a good man and easily led back into a good way.” Let us hope that our new president—on whose political fortitude and skill Fortuna smiled so broadly last year—can accomplish that feat.
Read More