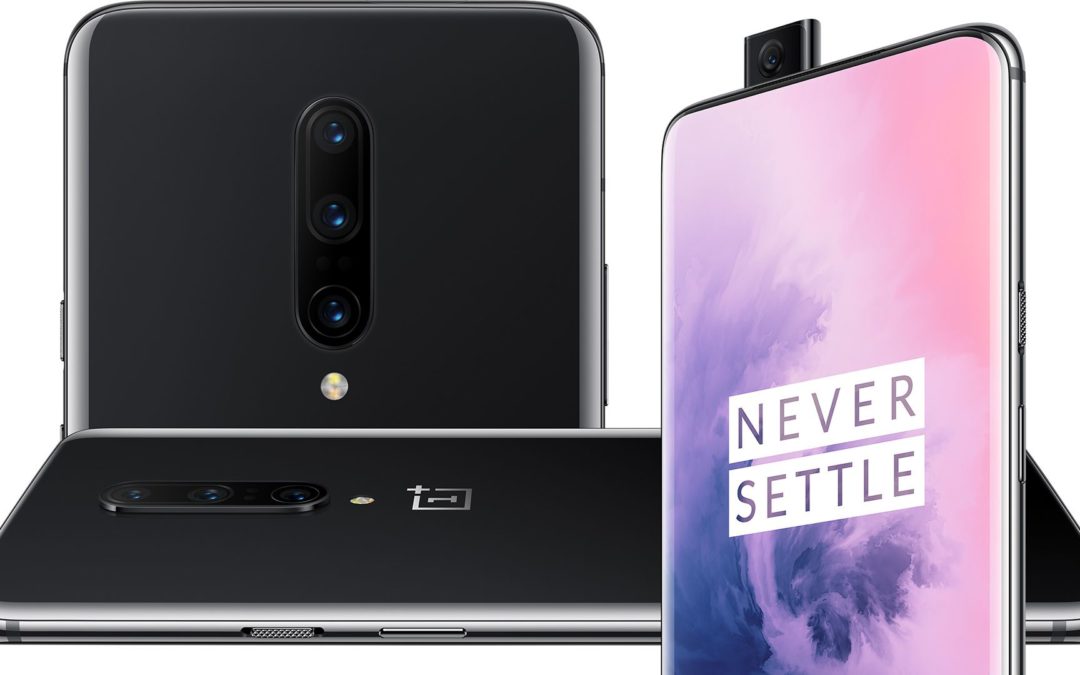 There’s been a lot of talk about the cameras on the new OnePlus 7 Pro, and it’s not all been good talk, either. The OnePlus 7 Pro boasts a “3x optical zoom”, but is it really? According to one user on Reddit, not so much, no. OnePlus isn’t really lying with this claim, but there are some caveats. One could argue that they’re “lying by omission”, though.

So, the OnePlus 7 Pro has three cameras on the rear.

The first is the main 48-megapixel Sony IMX586 sensor with optical image stabilisation and an aperture of f/1.6. The official specs sheet on the OnePlus website does not state its focal length (or 35mm equivalence), but a little digging and maths would suggest it’s around 26mm. The second is the telephoto lens, promoted as offering a 78mm equivalent focal length at 8-megapixels. And the third is a 16-megapixel ultrawide offering a 117° field of view with an aperture of f/2.2. That’s about the equivalent field of view to a 17mm lens on a full-frame DSLR.

The 3x optical zoom of that second sensor, though, is kind of a hack. Reddit user ImKuya did some experimentation and with the help of other Redditors, he found that the second camera is actually a Samsung S5K3M5 13-megapixel (4160 x 3160 resolution) camera with a lens offering more of a 2.2x zoom relative to the 48-megapixel main sensor, offering a field of view equivalent to about a 57mm lens on a full frame camera.

What the camera appears to be doing is shooting that 13-megapixel image, and then cropping it down to 8-megapixels in order to achieve the claimed “3x zoom”. ImKuya tested this in a video, illustrating how the camera shows a noticeable switch when you hit that 3x zoom, but that when you shoot portrait mode with the telephoto camera, it’s more like a 2.2x zoom. And Portrait Mode shots are indeed 13-megapixels using the entire sensor.

It’s a bit like saying that throwing a full frame Nikon DSLR into DX mode for a 1.5x crop is giving a “1.5x zoom”. Sure, zooming and cropping are technically the same thing when it comes to field of view (I’m ignoring relative depth of field for this example), but is it a legitimate claim? Especially if there’s a huge drop in resolution? In the case of the DSLR, assuming you’re using a full frame lens (as the lens in the phone obviously covers the entire sensor), then you might as well just shoot full frame and crop in post, rather than having the camera crop for you.

Sure, technically they’re not lying, but in official statements, OnePlus is not calling it a “3x optical zoom” in the statement, but a “3x zoom with no digital zoom or loss of detail”. They also confirm that Portrait mode utilises the entire sensor.

But the OnePlus 7 Pro specs on the OnePlus website definitely say that it’s an optical zoom.

So, it appears to be a case of OnePlus fudging the numbers to make the phone sound more impressive than it really is. The 3x 8-Megapixel zoom is really a 2.2x 13-megapixel camera, but they won’t let you access that full sensor resolution in straight up photo mode. You can only use it if you’re in Portrait mode or shooting 4K video, which isn’t ideal. You don’t always want to be forced into using portrait mode when it doesn’t suit the shot, and you don’t want to have to pull stills out of heavily compressed video footage.

If you want that “3x optical zoom” in photo mode, it’s going to be a crop.

This isn’t the first time OnePlus has faced issues like this with their smartphone cameras, either. They had a similar controversy over the claimed 2X zoom in the OnePlus 5, it actually turned out was a combination of optical and digital zoom.

Optical zoom is at 1.6x, the remaining 0.4x is realized through SmartCapture multiframe technology.

It’s quite amusing that the promotional photos for the OnePlus 7 Pro have “Never Settle” written across the screen, yet they expect you to settle for their marketing nonsense.