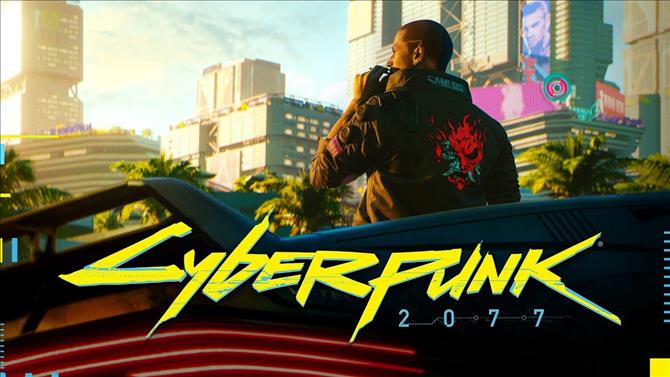 A few months ago, CD Projekt RED confirmed that the highly anticipated Cyberpunk 2077 will be at this year’s E3. Some of the more optimistic among those planning to travel to Los Angeles may have been hopeful at having some hands-on time with the title. However, Marcin Momot, Global Community Lead at the Polish developer has dashed those dreams by revealing that the gameplay demo showings — both public and behind closed doors — will be played by the folks at CD Projekt RED themselves.
The release date of Cyberpunk 2077 is still unknown — although presumably before 2021 — but at least we’ll be seeing it again soon!

We don’t have them yet, but we’ll publish a story as soon as we pick up the Cyberpunk 2077 achievements.