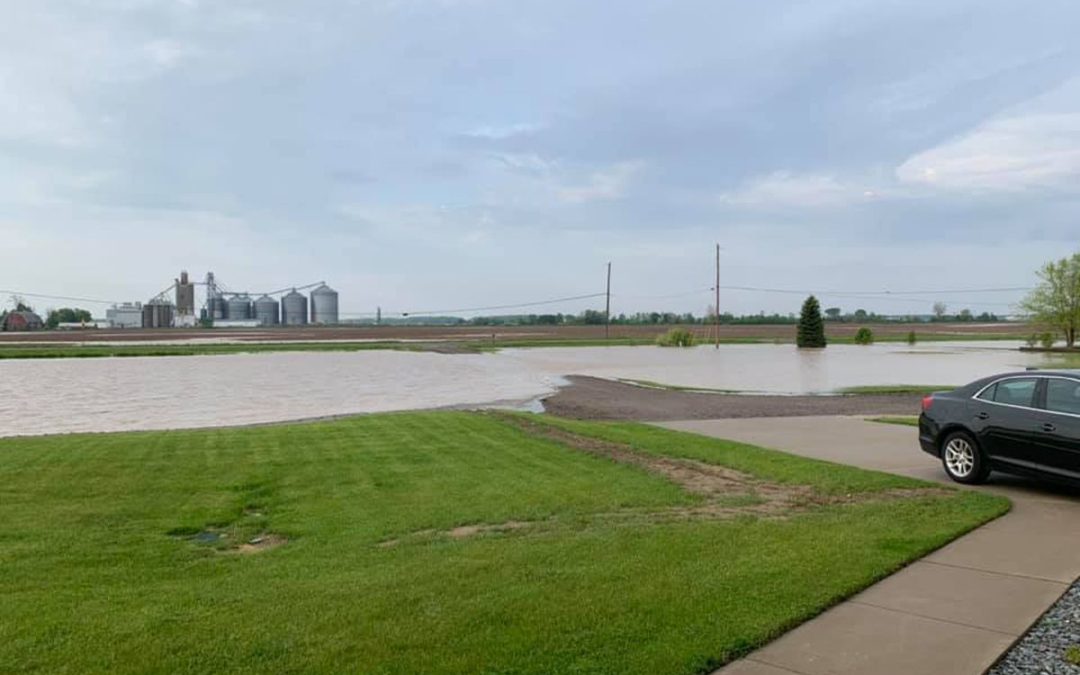 BIRCH RUN, MI – A section of Main Street in Birch Run has been closed as flooding continues in mid-Michigan.

Main Street between Rottiers and Conquest streets was closed by Birch Run police about 11:45 a.m. Saturday, May 25, due to water covering the roadway.

Due to heavy overnight rainfall, flooding has been occurring throughout parts of mid-Michigan. The National Weather Service has extended a flood advisory from 10:45 a.m. to 12:45 p.m. for Saginaw County, northern Genesee County, northwestern Lapeer County, and southwestern Tuscola County.

A flood advisory is in effect for Saginaw County and northern Genesee County until 10:45 a.m. Saturday.

A flood advisory means river or stream flows are elevated, or ponding water in normally dry areas is occurring or imminent. Excessive runoff from heavy rainfall will cause flooding of small creeks and streams, urban areas, highways, streets and underpasses as well as other drainage areas and low-lying spots.

“At 10:03 a.m., doppler radar indicated only a few light showers across the advisory area,” the National Weather Service reports. “However, extra time remains needed for runoff to settle. This is especially the case for eastern Saginaw and southern Tuscola counties surrounding the flood warning area.”

Hazardous weather could continue throughout the day.

“There is a chance of thunderstorms, mainly during the afternoon and

evening hours,” the National Weather Service reports. “The potential does exist for storms to become severe, with the main window centered between 2 p.m. and 6 p.m. The strongest storms will be capable of producing damaging wind gusts up to 60 mph, large hail and locally heavy rainfall. Storms will track to the east at 45 mph.”