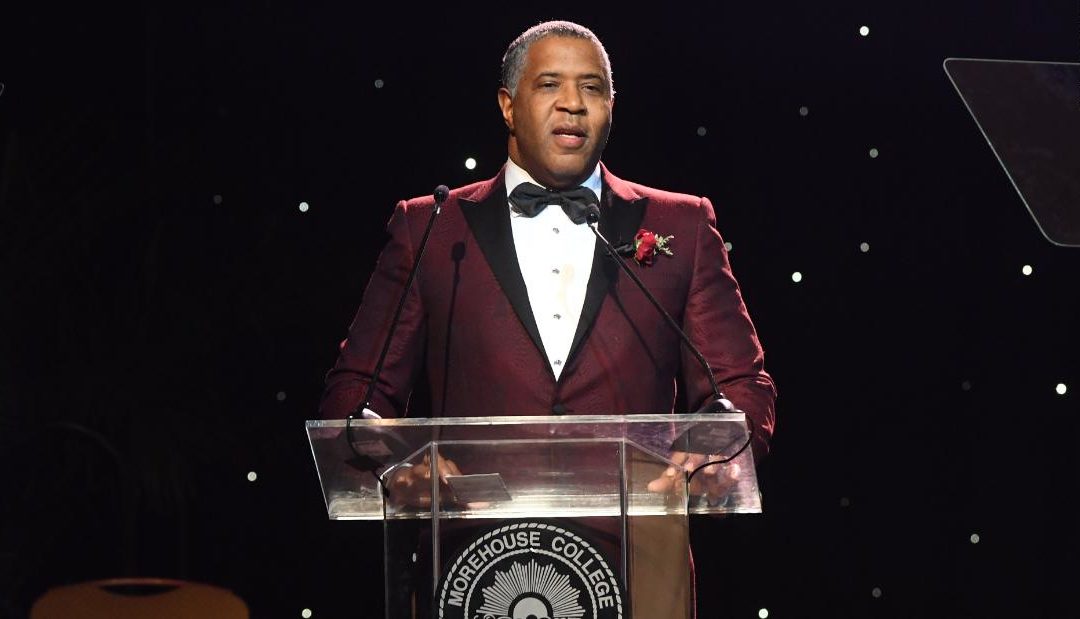 (CNN)During Morehouse College’s commencement exercises, billionaire Robert F. Smith changed the course of 396 students’ lives in the span of a few seconds. His promise to pay off the entire student debt burden of the Class of 2019 sparked a wave of admiration and gratitude, as well as questions about what such a generous gift means in the age of mounting student loan debt.

Typically, big-ticket donors focus their efforts on scholarships to help students at their chosen college and universities. But given the severity of the student debt crisis in the US, could debt repayment be the next trend among the Robert F. Smiths of the world?
“In the American tradition of supporting higher education through philanthropy, the easiest way for donors to help an institution is through students directly,” says Jason McNeal of Gonser Gerber, a fundraising consulting firm. “If they want to support higher education, that means they want to help, and that typically means helping students.”

The area of need is obvious

It’s no secret student loan debt is at a record high. The amount lent by the federal student loan program has ballooned to almost $1.5 trillion, surpassing credit and and mortgage debt. The growing issue has been established as a priority on both sides of the political spectrum, for the Democratic candidates in the 2020 presidential election and for the Trump administration.
If major donors really want to help students, the area of need couldn’t be more plain.
“We’ve gotten to a place where student debt is not just an individual concern, many people view it as a societal concern,” says McNeal. “In the case of Mr. Smith, that concern is reflected in his gift. And it’s still coming from that same motivation as scholarship creation.”

It’s not the first time it’s been recognized

Smith’s donation may have been unique in its presentation and scale — Morehouse President David Thomas told CNN the total gift will likely be in the tens of millions of dollars. But it’s not the first time an individual or company with deep pockets has recognized the need for student debt relief.
In January of this year, Natural Light beer donated $10 million over 10 years to offset what the brand called “crippling” student debt. Crowdfunding apps and game shows also have cropped up, with student debt relief as the prize. Banks and investment firms like RBC provide resources for donors looking to use their charitable giving to defray student loans.

The issue’s now in a new sphere

And now, large, public gifts like Smith’s have brought the issue of student debt into a new sphere, mixing the celebratory environment of commencement season with the life-changing gift of debt repayment.
Some people have joked that his gift raises the bar for commencement speakers everywhere, but given that Smith already had a special relationship with Morehouse College (and that he’s one of the richest men in the country), his gesture may not necessarily spark a trend of philanthropic commencement-speech gestures. But it has already refocused the conversation around giving in education from helping a student go to school to helping a graduate get out of debt once they leave.