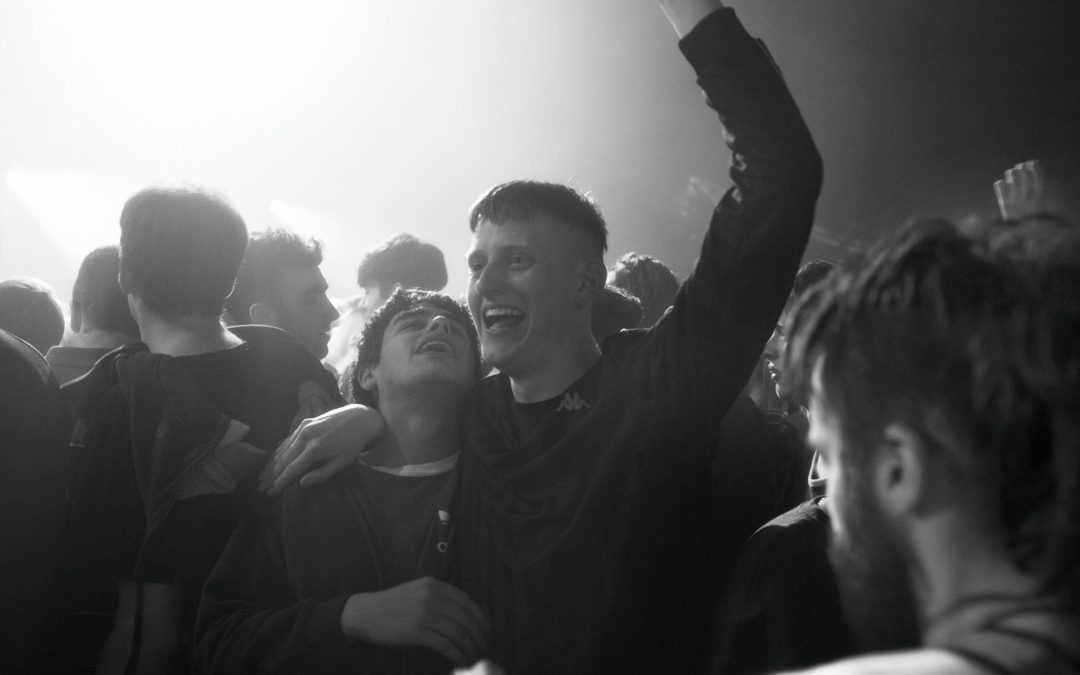 For those of us who were young — or youngish — in the 1990s, it can be a sad reminder of time’s passing to see movies treat that decade as a remote, long-gone era. But there’s no stopping it. Captain Marvel made fun of the period’s ancient technology; Mid90s allowed Jonah Hill to reminisce about his early teenage years; and now comes Beats, a Scottish drama about rave culture in 1994, structured as one of those wistful, nostalgic stories of young friends who seem destined to grow apart.

Directed by Brian Welsh and adapted from a play by Kieran Hurley, this largely black-and-white film introduces us to the cautious Johnno (Cristian Ortega) and his reckless mate Spanner (Lorn Macdonald), a gawky, crop-haired troublemaker who calls…

Subscribe now and get unlimited digital access on web and our smartphone and tablet apps, free for your first month.