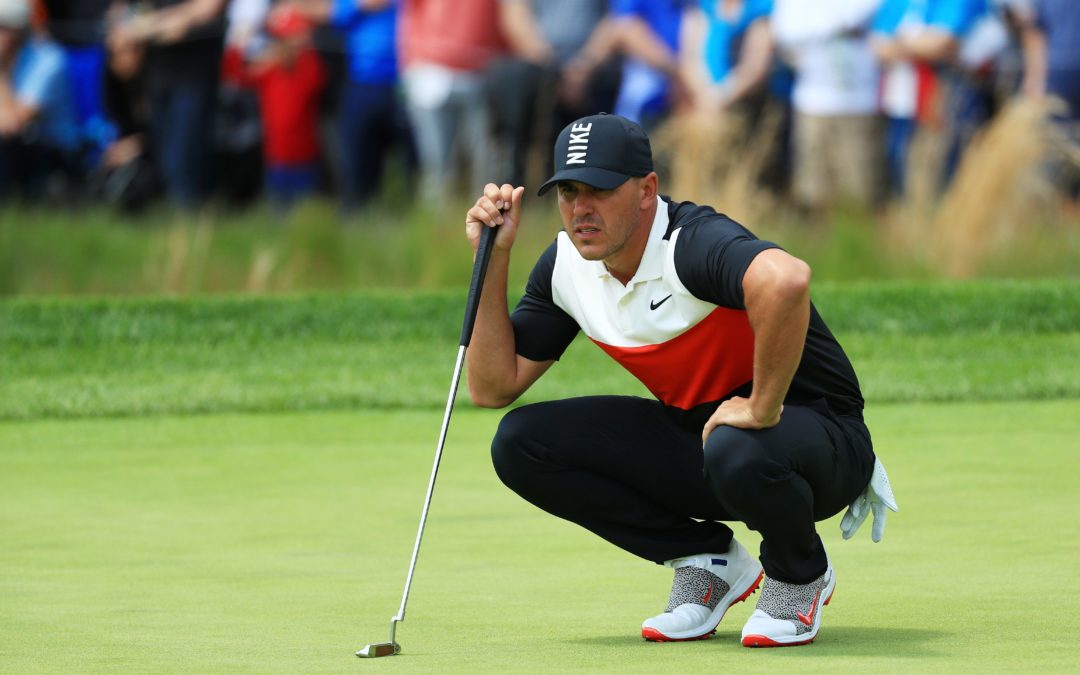 The 2019 PGA Championship kicked off on Thursday at Bethpage State Park in Farmingdale, New York, and will finish on Sunday, May 19. The tournament, which used to be played in August, is now the second golf major of the year instead of the last one.

A total of $11 million is up for grabs. Here’s how the top eight finishers will fare:

The top 70 players, including ties, who make the cut from the 156-man field, bring home five-figure paychecks for their four rounds of play. Here’s a look at how much those in 65th-through-70th place will earn:

Those who don’t make the cut, which takes place after 36 holes, earn the least, but are still paid something, the tournament website notes: $3,100.

Don’t miss: Jordan Spieth got a $12 haircut during the British Open and left the barber ‘the biggest tip I have ever had’

Brooks Koepka lines up a putt during the first round of the 2019 PGA Championship in Farmingdale, New York