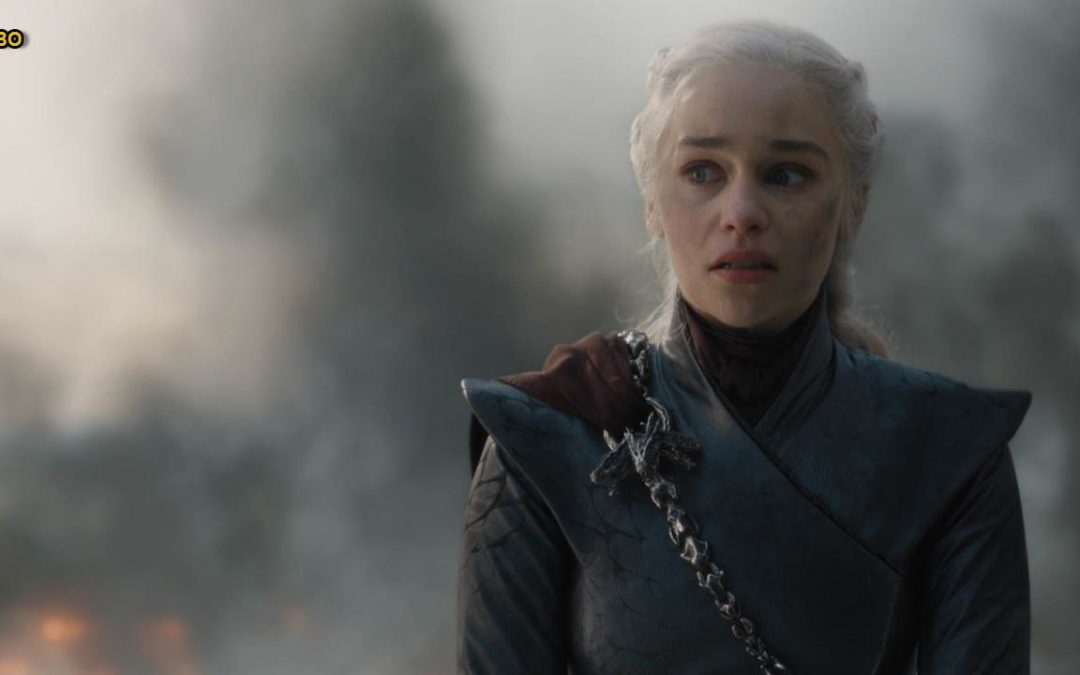 Following the penultimate episode of the massively popular HBO series ‘Game of Thrones,’ a Change.org petition has surfaced urging the network to ‘remake ‘Game of Thrones’ Season 8 with competent writers.’ The petition has already gained more than 350,000 signatures from disgruntled viewers who were upset with Daenerys Targaryen’s big twist in the penultimate episode, where the mother of dragons burned Kings Landing to the ground.

“Game of Thrones” fans may have had key plot points spoiled ahead of the HBO smash hit’s series finale, airing Sunday night.

A text message leaked to Reddit spread like fire from Daenerys Targaryen‘s dragons leading up to the show’s final episode.

Deadline reports that the leaked spoilers accurately predicted the events of last week’s penultimate episode, as well as much of the previous episodes from “Game of Thrones” Season 8.

Reddit moderators reportedly removed the post containing the spoilers, but not in time, as they’d been screenshot and widely circulated on social media.

Video and photos from many episodes of Season 8 also contained spoilers, but as of press time, no visual spoilers had come out for episode 6, which airs at 9 PM ET Sunday.

Spoilers aren’t the only issue plaguing the series.

Last week, a Change.org petition emerged urging the network to “remake ‘Game of Thrones’ Season 8 with competent writers.” As of this writing, the petition garnered more than 1 million signatures from disgruntled “GoT” fans.

The show has also had some editing blunders this season, including a now-infamous coffee cup visible in the Celebration of Winterfell and complaints about poor lighting in the Battle of Winterfell.