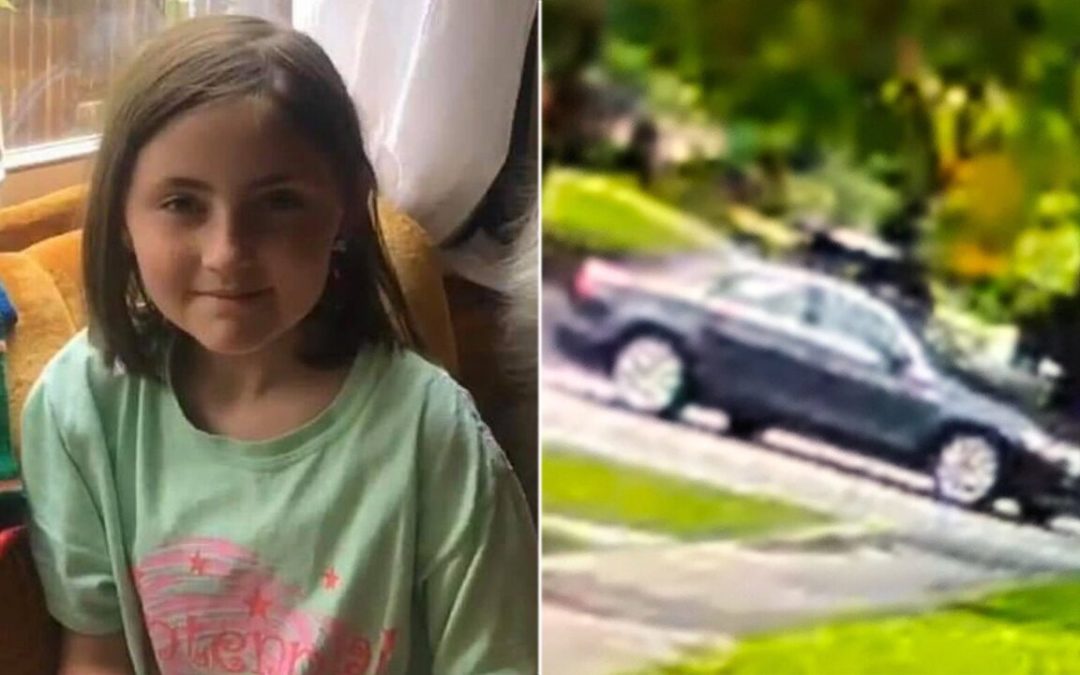 A desperate search for an 8-year-old girl in Texas who was snatched while walking with her mother came to an end early Sunday when authorities were able to locate the child thanks to two alert church members who went out and spotted the suspect’s vehicle, according to police.

The Fort Worth Police Department said on Twitter just before 2:30 a.m. that Salem Sabatka was found safe at a hotel in the Fort Worth suburb of Forest Hill and that a suspect was in custody.

Sabatka was kidnapped just after 6:30 p.m. on Saturday while on a walk with her mother when a man grabbed the girl and put her in his car.

The mother jumped into the car and “fought ferociously” but she was pushed out and the man drove away, police said. A neighbor’s doorbell camera captured the moment Salem’s mother was thrown from the car.

Salem Sabatka, 8, was kidnapped by a man in a gray sedan while walking with her mother in Fort Worth, according to police.
(Forth Worth Police Department)

After authorities put out an Amber Alert with a description of the suspect’s vehicle — a gray four-door sedan — two members of a local church called authorities when they spotted the car at a hotel in Forest Hill.

Calzada praised the two church members for their actions and the “phenomenal feeling” of helping to locate the child. The two church members, who have yet to be identified, had seen the photos on social media and decided to go out on their own to help authorities find the car.

“They’re our heroes tonight,” Calzada told reporters. “We had citizens that went out of their way to help find them.”

Officers arrived at the scene and located the room where the suspect was staying, where they discovered Salem.

Calzada said the 8-year-old appeared to be in good condition and was transported to an area hospital to be checked out by doctors.

The suspect, 51-year-old Michael Webb, is not a relative and is facing aggravated kidnapping charges, according to Calzada.

Authorities said in the coming days, they plan to reveal more about the two church members who helped find the girl.