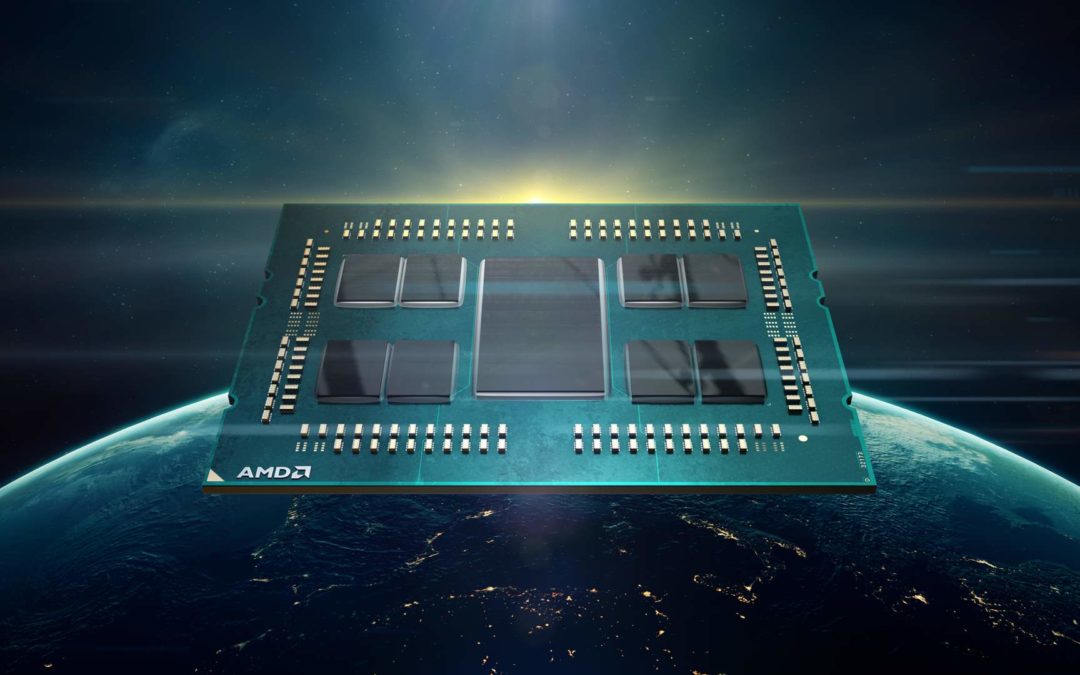 We’re inching ever closer to the official debut of AMD’s highly anticipated 7nm based Zen 2 processors. The company’s new microarchitecture is expected to land in the middle of the year on both the desktop platform in the form of Ryzen processors as well as on the server side of the company’s business in the form of EPYC Rome chips.

Let’s first start with the 64 core part, the entry for which has unfortunately since been taken down but luckily we’ve managed to snag all the details beforehand. This chip was ranked 3rd on the database’s Arithmetic performance leaderboard before it was taken down, beating every other CPU entry ever recorded on the database except for two.

At least two pieces of information can be discerned from the code name, which is that it has a base clock speed of 1.4 GHz and a Turbo of 2.2 GHz. Unfortunately we don’t know the TDP rating for this chip as of yet, nor the final clock speeds that we can expect to see on 64 core EPYCs. What we can tell so far however is that these chips will pack a gigantic performance punch.

Moving on to the 32 core part. The entry for this part can still be found on the SiSoft Sandra Database. This engineering sample has the following code name : ZS1711E3VIVG5_24/17_N which means that it doesn’t feature much higher clock speeds than its bigger brother.

In fact it runs at a base frequency of 1.7 GHz and a turbo frequency of 2.4 GHz. Which is surprising considering it has half the number of cores. Although this particular chip could be a low power part, which would explain the low clock speeds. And unlike the 64 core ES, this part only appeared on the database once so far. Add to that fact that this entry is for a Dell PowerEdge R6515 server, this means that we’re bound to see more of AMD’s EPYC Rome parts as they’re sampled to the company’s partners.

AMD currently offers up to 32 cores on its enthusiast X399 platform with Threadripper so it’s going to be very interesting to see if the company is going to up the core count again on its enthusiast platform. One thing’s for sure, we will definitely see a version of that EPYC Rome 32 core part make it to X399, the only question is what kind of clock speeds will AMD be able to squeeze out of it.

What’s The Maximum All Core Turbo Clock Speed Do You Think a 32 Core 7nm Threadripper Will Be Capable of?