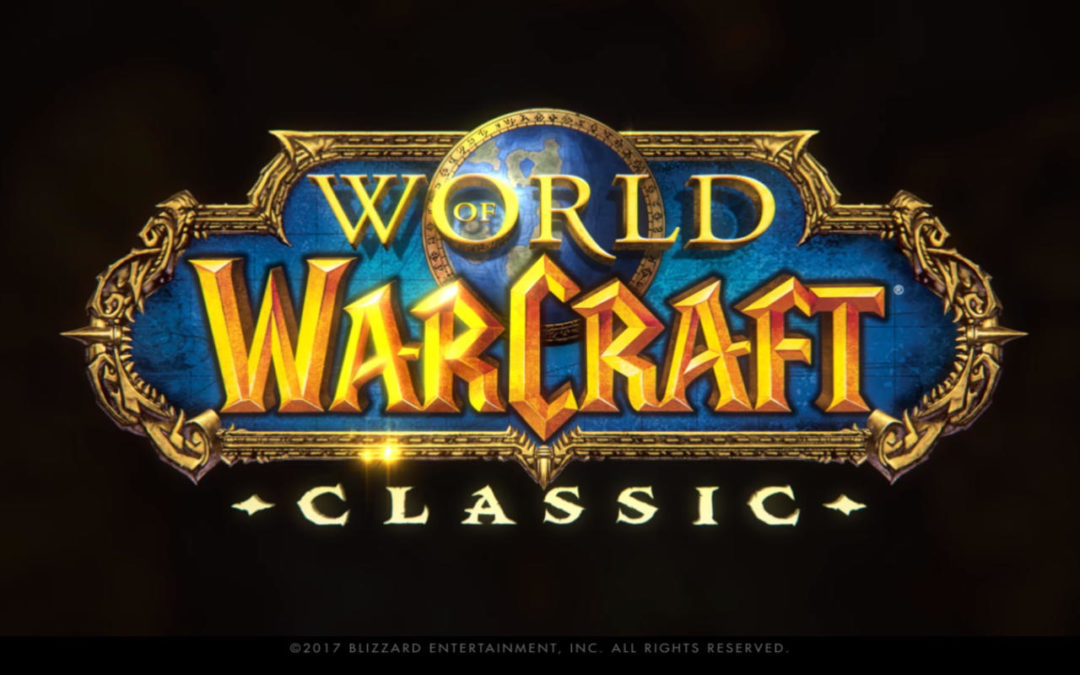 Though World of Warcraft Classic won’t be widely available until later this year, many players received access to the game via its beta launch last week. Days later, Blizzard has published a list of non-issues that players keep reporting as bugs, advising these players that ‘the nature’ of the game ‘sometimes invokes different memories for different players…’ Those discrepancies have resulted in some players perceiving normal gameplay as buggy.

The currently closed-beta World of Warcraft Classic game offers a mostly vanilla WoW experience, enabling players to enjoy the game as it existed more than a decade ago. The World of Warcraft that actually existed in 2006 is different than the game some players remember having played, though, and it included elements that many fans now view as bugs.

In a post on Battle.net, Blizzard’s community manager ‘Kaivax’ said, ‘As we’ve discussed before, the nature of WoW Classic sometimes invokes different memories for different players, and this leads to certain misconceptions for some about what is or isn’t working as intended.’

The company has provided a list of the most commonly reported gameplay elements that Classic players are reporting as bugs, including warrior health regeneration rates, the lack of quick objectives and POI tracking on the map/minimap, the presence of a dot as the marker for completed quests on the minimap, fast running NPCs, and slow creature respawn rates (full list below).

The advisory highlights the fact that World of Warcraft is a 15-year-old game and that its earliest form contains elements that are best left in the past. Nostalgia, as powerful as it is, may not reflect reality as it actually existed and, if Blizzard’s note is any indication, many players are facing that incongruity.

– Tauren’s hitboxes and their melee reach is slightly larger than other races.

– Being critically struck while using /sit to sit does not cause abilities like Enrage, Blood Craze, and Reckoning to activate.

– Using the “Automatic Quest Tracking” option does not auto-track newly accepted quests. (It instead will start to track an existing quest once progress towards an objective is started.)

– Warrior health Regeneration is working at the expected rate.

– Quests objectives and points of interests are not tracked on the map or minimap.

– Completed quests are marked on the minimap with a dot. (and not a “?”)

– Standing on top of other players while facing away allows spells and attacks to be used.

– Creature respawn rates are much slower than in Battle for Azeroth.

– NPCs which offer multiple quests may inconsistently display them as a dot or a “!” on the available quests list. They were inconsistent in 1.12, and we’ve reproduced the exact inconsistency they had back then.

– Quests that are too low level for do not show up as a “!” in the game world.

– Available quests do not display a “!” on the minimap.