Romney: War with Iran ‘not going to happen’ – POLITICO 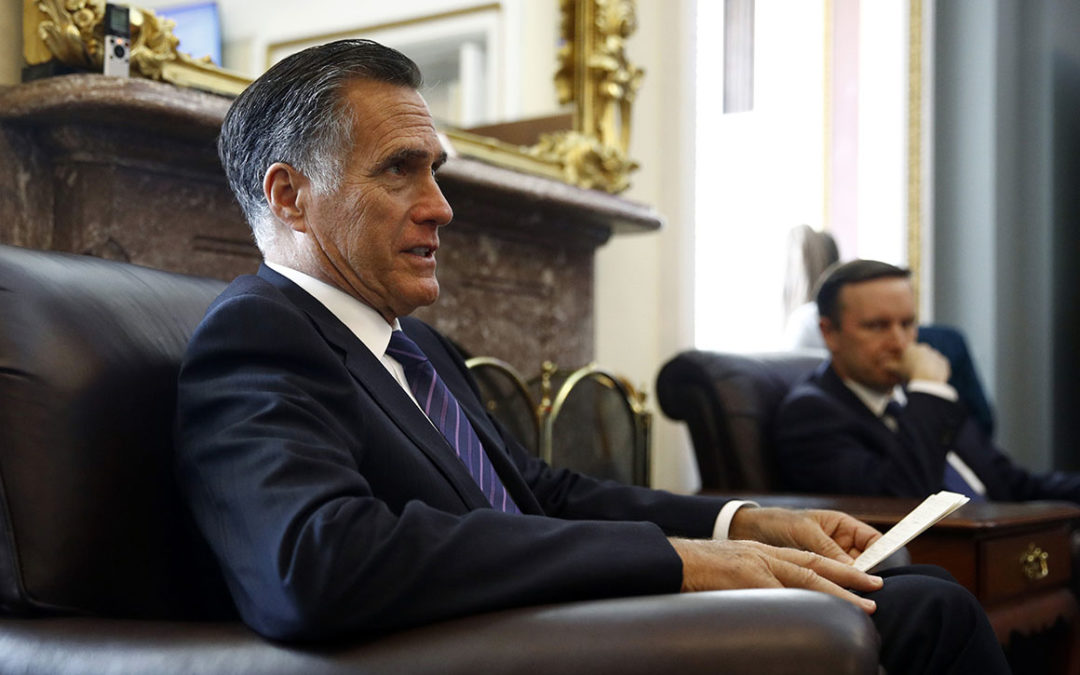 As tensions between the United States and Iran increase, Sen. Mitt Romney on Sunday expressed confidence that war with the Middle Eastern country would be averted.

“Going to war with Iran, not going to happen,” the Utah Republican, a member of the Senate Foreign Relations Committee, told CNN’s Jake Tapper on “State of the Union.”

“I don’t believe for a minute that either the president or John Bolton or, frankly, anyone else in a serious senior position of leadership in the White House has any interest in going to the Middle East and going to war,” Romney continued.

The New York Times reported last week that President Donald Trump was considering sending as many as 120,000 troops to the Middle East after U.S. intelligence suggested Iran might be planning attacks on American people and facilities in the region.

The president dismissed the report, adding he would send “a hell of a lot more troops than that” if he decided to get more aggressive with Iran.

“The president made it very clear that he thinks the greatest foreign policy mistake, probably in the modern age, was the decision by President [George W.] Bush to go into Iraq,” Romney said. “The idea that he would follow the same path by going after Iran, a more difficult enemy, if you will, militarily — that’s just not going to happen.

“In circumstances like that, when the intelligence community says there’s a greater degree of risk, out of an abundance of caution you, of course, take people out of harm‘s way and you also communicate, as the president has, that we’re not going to sit back and just watch things unfold,” the Utah Republican continued. “We’re going to make sure they understand that if they take action against our people and against our allies and our friends, there will be consequences, and the consequences will be far more severe than the initial action taken by Iran.”

Missing out on the latest scoops? Sign up for POLITICO Playbook and get the latest news, every morning — in your inbox.