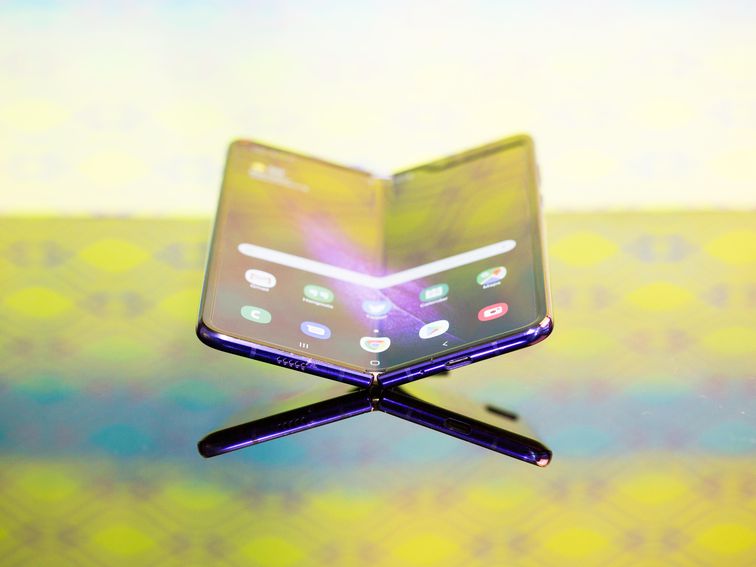 When Samsung unveiled the Galaxy Fold, it didn’t just announce another phone — it kicked off a revolution in the way we interact with mobile devices. But the Fold soon suffered screen breakages and other glitches, and the revolution stalled.

It’s been nearly four weeks since we’ve heard any details from Samsung about the Fold. An AT&T email to customers suggested that the phone would come next month. Samsung mobile CEO D.J. Koh said it “will not be too late.” And a Samsung spokeswoman told CNET only that the company plans to announce the release date “in the coming weeks.” Consumers, industry players and reviewers alike are waiting with bated breath.

My suggestion: Let them wait.

If Samsung wants to ensure that the Fold is free of problems, it should spend the appropriate time and resources on fixing everything, regardless of internal deadlines or pressure from carrier partners, consumers or the press.

Samsung needs to get the Galaxy Fold right, because the entire phone world is counting on the company to ensure foldable phones make the right first impression (well, second first impression). Ultimately, it’s not just about this one product, but the prospects for the category as a whole. Though the industry has hailed foldable phones as an exciting innovation in mobility, there have always been lingering concerns about durability and even the usefulness of such devices.

Rushing out a hastily fixed product will only add fuel to the fire.

“If Samsung has issues with the second release, it will hurt Samsung and all foldable vendors,” said Maribel Lopez, an analyst at Lopez Research. “The category won’t be scrapped, but it could be delayed by at least a year.”

Samsung needs to get this right because there are so few foldables out there, and the experiences are mixed. The Flexpai Royale was technically the first foldable phone in the market by going on sale in November, but it was hampered by lots of bugs despite impressive hardware. The Huawei Mate X impressed at MWC 2019 with its outward folding design, but the durability of its plastic displays remains an unknown. It’s slated to launch by July.

Assuming Samsung does smooth out all the wrinkles, the company needs to be transparent about the fixes so it can bolster shaky consumer confidence. As my colleague Jessica Dolcourt says, Samsung needs to suck up to consumers with better communication, perks and generous warranties that assuage any concerns.

The good news is that Samsung has been through this drama before, albeit in a far more extreme variant. The company was able to come back from the Galaxy Note 7 debacle, even repairing the image of the Note franchise, something I initially thought should be scrapped.

The Galaxy Fold is no Note 7, which had the tendency to catch fire, but Samsung could take the lessons learned from that incident when relaunching its foldable phone. The company has shown it’s able to come back from even a disastrous launch.

Considering the Fold never even got into the hands of consumers and, well, didn’t blow up, this is a far tamer situation.

The high price tag on these devices — the Galaxy Fold costs $1,980 and the Huawei Mate X will cost $2,600 — means they’ll strictly be limited to 1 percenters and hard-core gadget enthusiasts early on.

“Folding phones are going to start out as luxury-priced curiosities,” said Avi Greengart, an analyst at Techsponential.

These prices will come down over time. But if the early reaction to these phones is negative, that can ripple down and hobble mainstream enthusiasm before it even gets a chance to bubble up.

And without the people, there will be no revolution.