Are we SURE the Warriors aren’t better without Kevin Durant? – SB Nation 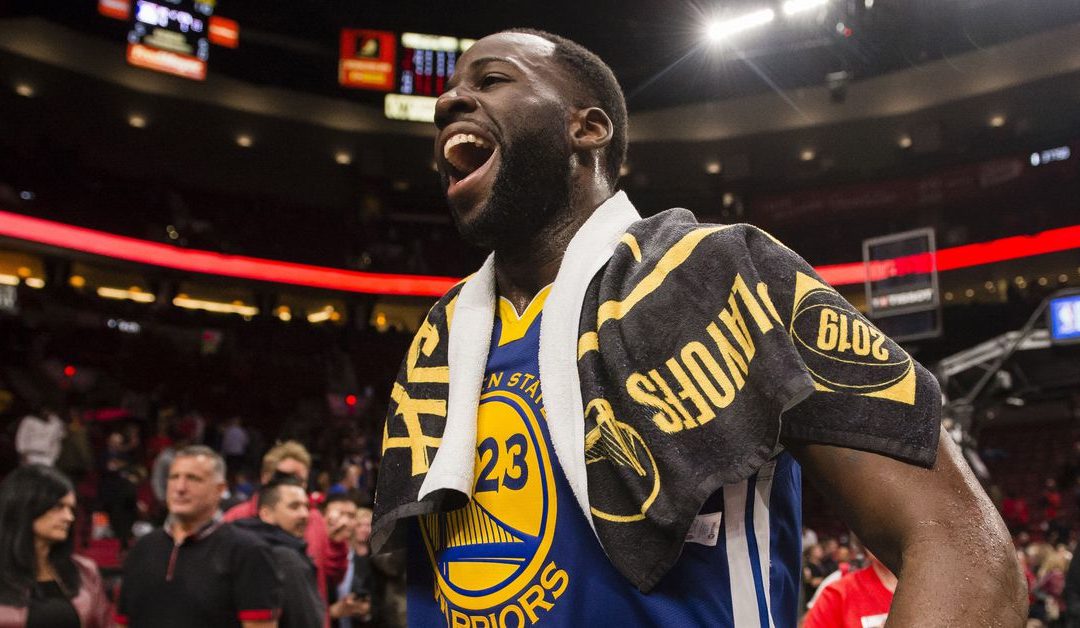 But then how do we explain why the Warriors were 7-4 with Durant this postseason and are 4-0 without him, including Saturday’s Game 3 in Portland to go up 3-0 on the Blazers?

Are we absolutely sure the Warriors aren’t better without KD?

Draymond Green has been incredible lately, and did it again on Saturday. Stephen Curry was excellent, too. The Warriors miss Durant in very specific ways (especially when possessions break down) but also thrive in his absence in very specific ways. Portland doesn’t have a wing scorer to require Durant’s long, agile defense. Thompson and even Curry are doing outstanding jobs making life difficult for the exhausted Damian Lillard and C.J. McCollum, and not having Jusuf Nurkic hurts the Blazers even more in this series than in the prior two.

It’s probably just a confluence of factors making the Warriors look like a revelation just one win from a fifth straight NBA Finals: Blazers injury and wear, Green’s ecstatic performance, a hot stretch for Curry. Perhaps with Durant the Warriors would be not just winning these games, but winning them in blowouts.

But we can’t rule out completely that the Original Warriors are feeling themselves in the absence of KD, knowing that he’s been flirting with an offseason exit all year and preparing for life without him for real. Maybe they just want to remind us all — and most especially the other teams in the NBA — that even if Durant does leave they are still the champions until someone says otherwise.

NBA news and links delivered to your inbox each weekday, so you never miss out.

By signing up, you agree to our

and European users agree to the data transfer policy.

Paul Flannery’s Sunday Shootaround on how Giannis Antetokounmpo is taking over the NBA, one playoff game at a time. After reading that, I’m ready to devote my life to protecting Giannis from the evils of the league and world.

The NBA announced the finalists for the major awards on Friday. No huge surprises in the mix, except perhaps Joel Embiid not being listed among the top three for Defensive Player of the Year and the three Coach of the Year finalists being Mike Budenholzer (the favorite), Michael Malone, and Doc Rivers.

Jeff Bzdelik is gone from the Rockets again. I’m pretty curious as to the complete, honest back story about how they began the season without him and then welcomed him back like a hero only to cut him loose at the end of a disappointing campaign. Assistant coaches usually aren’t treated like this.

Additional info leaking out suggests the reason Ty Lue isn’t the coach of the Lakers is because of Jason Kidd and the Lakers’ insistence to make him a top assistant. Ty dodged a bullet.

Be excellent to each other.