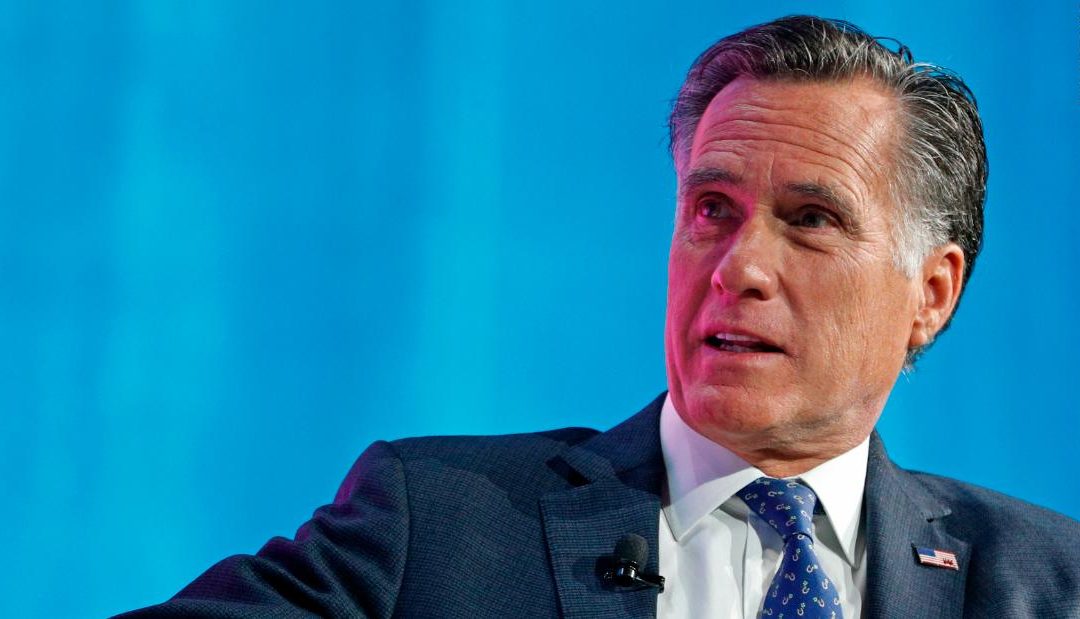 Washington (CNN)Utah GOP Sen. Mitt Romney said Sunday he does not support the recently passed Alabama law that would ban abortions with few exceptions, going further than legislation in any other state.

“I don’t support the Alabama law,” Romney told CNN’s Jake Tapper on “State of the Union.”
Romney, a former Massachusetts governor who was the Republican presidential nominee in 2012, said that while he is against abortion, he favors exceptions “for rape and incest and where the life of the mother is at risk.”
Romney joins other prominent Republicans outside of Alabama in saying that the law goes too far. In a tweet Saturday night, President Donald Trump said he supported the same exceptions that Romney called for on Sunday, and Republican National Committee Chairwoman Ronna McDaniel, who is also Romney’s niece, also said she personally felt there should be exceptions in the law for rape and incest.
Alabama Republican Gov. Kay Ivey signed the measure into law last week that would punish doctors who perform abortions and only allows exceptions “to avoid a serious health risk to the unborn child’s mother,” for ectopic pregnancy and if the “unborn child has a lethal anomaly.” Democrats re-introduced an amendment to the bill to exempt rape and incest victims, but the motion failed on an 11-21 vote. The Alabama Senate ultimately passed the bill 25-6.
When she signed the bill into law, Ivey noted the new measure may be unenforceable due to the Supreme Court’s landmark Roe v. Wade ruling that established abortion rights nationwide in 1973. But the new law was passed with the aim of challenging that decision, she said.
Romney on Sunday told CNN that there were “extreme” laws on both sides of the abortion debate and pointed to New York and Virginia, which have debated expanding abortion rights. The New York law passed in January said abortions could be performed after 24 weeks if the fetus is not viable or when necessary to protect the life of the mother. A Virginia bill that included loosening restrictions around abortion in the third trimester was tabled earlier this year as Democratic Gov. Ralph Northam faced backlash for comments regarding the measure.
Taking issue with measures on both sides of the debate, Romney said, “People have gone to the wings, if you will.”
“I think something much more towards the center makes a lot more sense,” he said.
Montana Gov. Steve Bullock, a 2020 Democratic presidential candidate, also weighed in on the issue Sunday, saying on the same program that the decision on whether or not to have an abortion should be left to women.
“But, either way, it’s not up to people like me to be making these decisions. And I think that’s the greater point,” he told Tapper. “And it’s not what I think. It’s that what does an individual woman need to do with her body and with her health care? And those aren’t decisions that I should be making.”