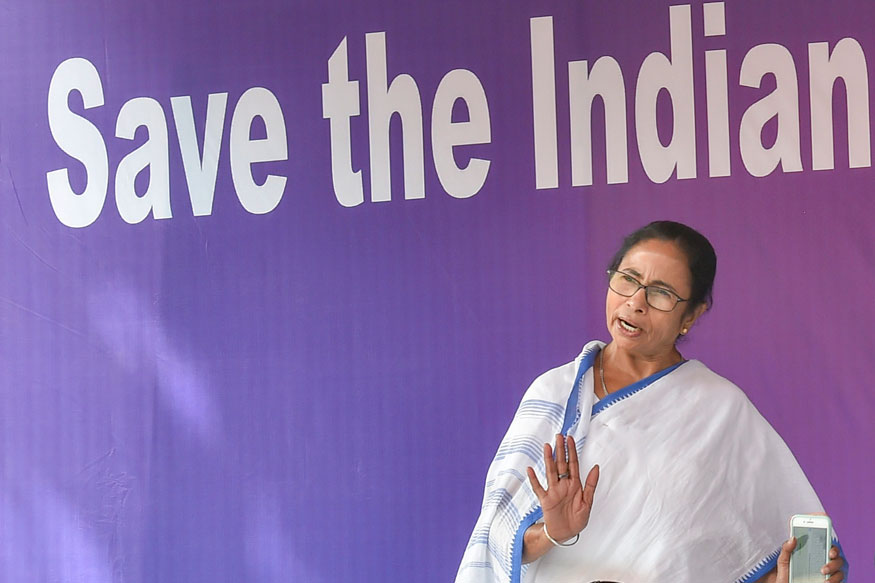 West Bengal witnessed the most violence in all

seven phases of the elections

, with the BJP and the ruling Trinamool Congress accusing each other of masterminding it. Hundreds of companies of Central forces were deployed in thousands of polling booths in the state to ensure free and fair voting.

The Amit Shah-led saffron party, which won just two seats in the 2014 elections, conducted several rallies and meetings to ensure the party increases its tally in the state and to also balance out any seats it may have lost in Uttar Pradesh, Madhya Pradesh, Chhattisgarh and Rajasthan. But the Mamata Banerjee-led Trinamool Congress will look to up its tally amid this purported polarisation. Bengal has 42 seats in the Lok Sabha — the second-highest after Uttar Pradesh.

The BJP is especially hoping to make inroads in West Bengal with an agenda centred around the National Register of Citizens (NRC) and the Citizenship Amendment Bill (CAB), with party leaders making constant attacks on the Trinamool government over its stand on the two bills.

The situation in the Northeast states of Assam, Arunachal Pradesh, Manipur, Mizoram, Meghalaya, Nagaland, Tripura and Sikkim also appears tense, with political parties from across the spectrum conducting several rallies and meetings in the run-up to the elections. One of the stated aims of the BJP is to make inroads in the region even as the party faces several hurdles. The saffron party, which won 10 seats in the last elections, had managed to peg the Congress back at eight.

A key issue for the BJP will be to convert its electoral alliance, in the form of the North East Democratic Alliance, into a political one. Already, an ally in the form of the Nagaland People’s Front has announced that it will withdraw support to the BJP-led government in Manipur after the elections conclude. Identity politics and the issue of the NRC will play a key role in determining which way the region swings.