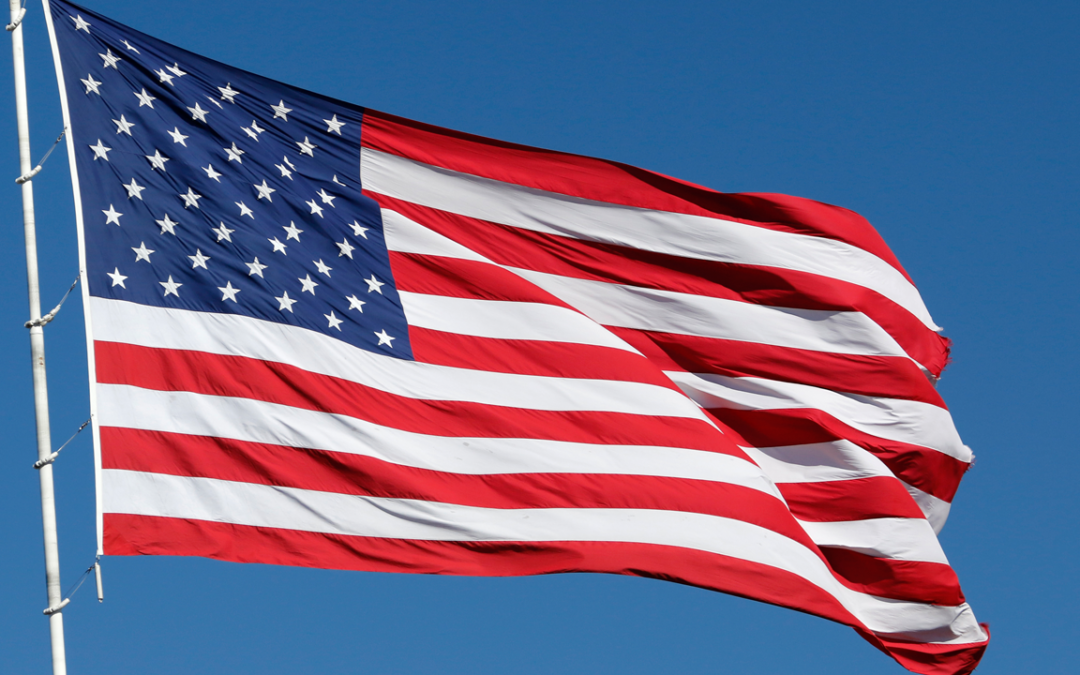 A Texas homeowners association this week warned a Fort Hood soldier that he will be fined if he refuses to take down his American flag, according to a report.

“They said you can’t have a flagpole and so I took it off the flagpole and then the HOA president who lives right down the street still told me that I can’t fly my flag, period,” Army Sgt. Chris Link told KCEN-TV.

Link told the station the trouble began Wednesday when he got an email from the HOA for the Falls of Fox Creek community in Killeen, where he is a renter.

The email warned Link that his flagpole with the American flag violated the rules and that the only days the flag can be displayed were Memorial Day, Labor Day, Veterans Day and Flag Day, the station reported.

“That flag means more to me than a lot of people realize,” Link told the station. “That’s the only reason I joined the Army; was to fight for my country because I love that flag and everything that flag stands for.”

Link then hung the flag on his porch and told the HOA that his right to display the flag was protected under the Freedom to Display the American Flag Act of 2005.

The station reported that the HOA told Link in response, “You cannot display your flag. We have gone through this with a number of homeowners. Please remove it, or I will have your fine sent out today.”

The HOA president also told Link in another email that Link’s landlord — the owner of the house — also asked that the flag be removed, the station reported.

“The owner was the one that ask(ed) me to send him pictures of his home and yes, he said for you to remove the flag,” the HOA president said in an email, according to the station. “When the owner of the property say(s) do something, you comply. Sorry you (feel) that we are unpatriotic. I served 28 years in the military, but the HOA has its own by-laws that will be followed and you will follow them like everyone else, no exception.”

The station reported that after reaching out to the HOA and the property manager it was told that the HOA allows approved flag poles attached to homes, but the homeowner did not approve the pole attachment to the house.

KCEN said Link’s neighbors were displaying the American flag in support of him.

“I don’t think anybody who has a home in the United States of America should be told they can’t fly the colors, the flag for that same country they’re residing in,” neighbor and veteran Clifford Devaul told the station.