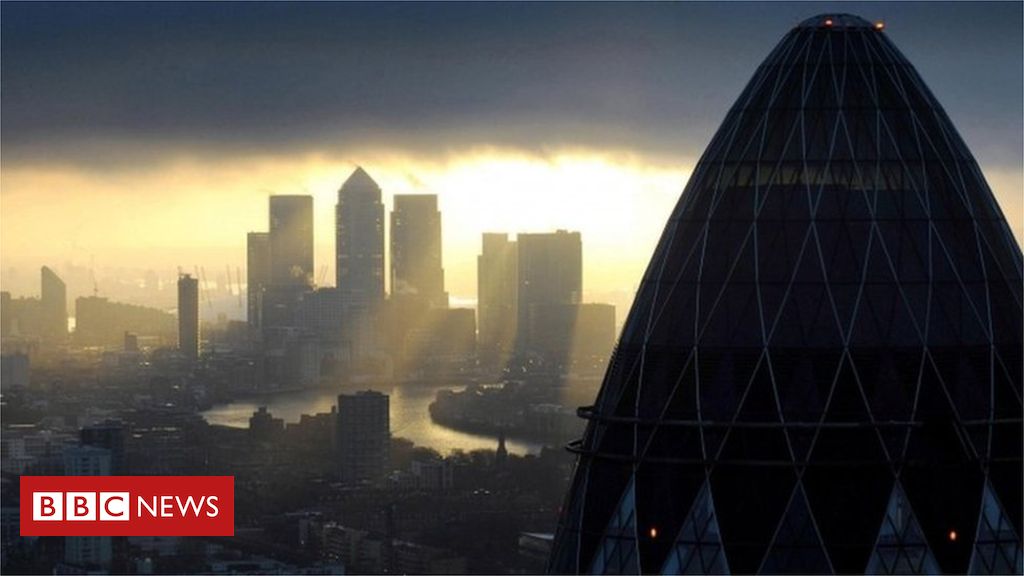 Five banks have been fined €1.07bn (£935m) by the European Commission after traders clubbed together to rig the foreign exchange market.

Four banks in the “Banana Split” cartel – Barclays, RBS, Citigroup and JP Morgan – were fined €811m in all.

Three banks in the “Essex Express” cartel – Barclays and RBS again, plus MUFG – were fined €258m.

A sixth bank, UBS, was excused financial penalties for revealing the cartels’ existence.

The European Commission said the market-rigging took place from 2007 to 2013.

Competition Commissioner Margrethe Vestager said the banks’ behaviour “undermined the integrity of the sector at the expense of the European economy and consumers”.

RBS said its €249m share of the fines was “fully covered by existing provisions”. Barclays also said it had set aside money to cover the fine.

Similar fines for manipulating the currency markets were imposed in 2014 by UK, US and Swiss regulators.

“Most of the traders participating in the chatrooms knew each other on a personal basis,” said the Commission.

“For example, one chatroom was called Essex Express ‘n the Jimmy because all the traders but ‘James’ lived in Essex and met on a train to London.

“Some of the traders created the chatrooms and then invited one another to join, based on their trading activities and personal affinities, creating closed circles of trust.”

Other chatrooms used included Semi Grumpy Old Men, Two and a Half Men and Only Marge.

Information that the traders exchanged related to:

Their chats “enabled them to make informed market decisions on whether to sell or buy the currencies they had in their portfolios and when”, the Commission said.